The powerful MFX_4 data acquisition system meets the highest standards for flexible and reliable custody transfer measurement, mixing and control of process flows in the handling of liquids, especially mineral oils. With more than 30 years of operating experience and over 18,000 installations, the fourth generation combines many years of industry experience with state-of-the-art technologies.

All MFX_4 systems can be easily integrated, quickly configured and remotely maintained during operation due to the support of various protocols and communication standards.

Further information can be found at:

The MFX_4 RFID Reader enables contactless identification in hazardous areas. The multi-format capable 13.56 MHz RFID card reader is approved for use in zone 1 according to ATEX and IECEx and thus for almost all Ex environments. In addition to use on the MFX_4 Terminal Pro and MFX_4 Terminal, it also offers stand-alone operation as a stand-alone reader with optical feedback.

The MFX_4 Ethernet Data Interface (EDI) is a protocol interface converter that converts data from CANopen to Ethernet (TCP/IP). In the network, the data can then be read at any point on the HOST/PC via TCP/IP sockets.

The UPC_2000 is the first original document printer that enables digital storage and archiving of measurement data. It was developed in close cooperation with the PTB and meets all requirements of official calibration authorities for the storage of measurement data.

Further information can be found at:

Further product segments from our range 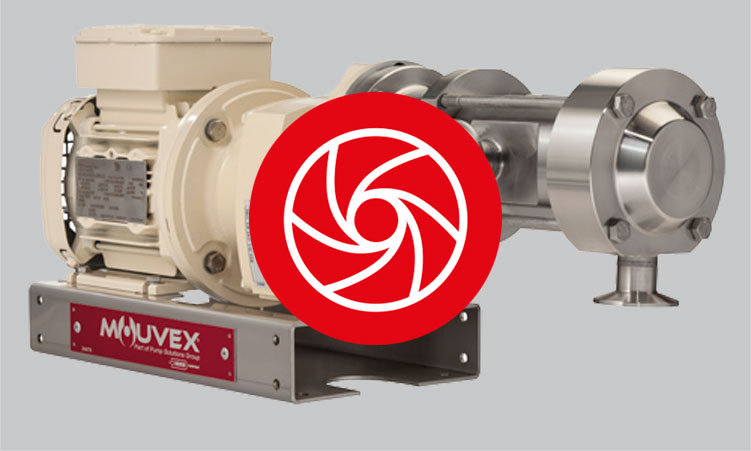 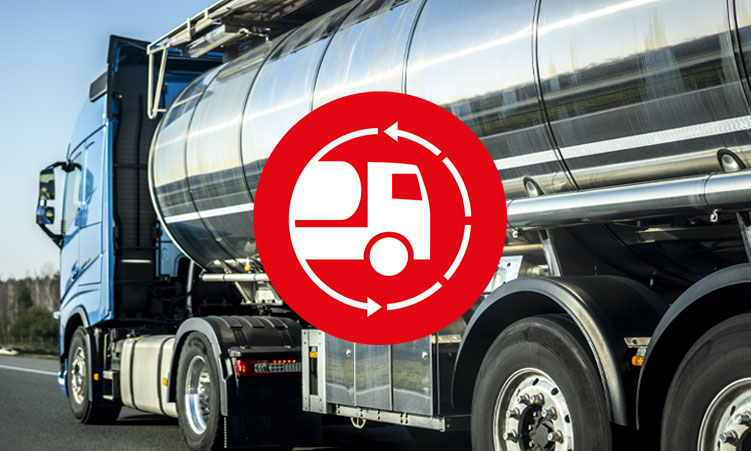 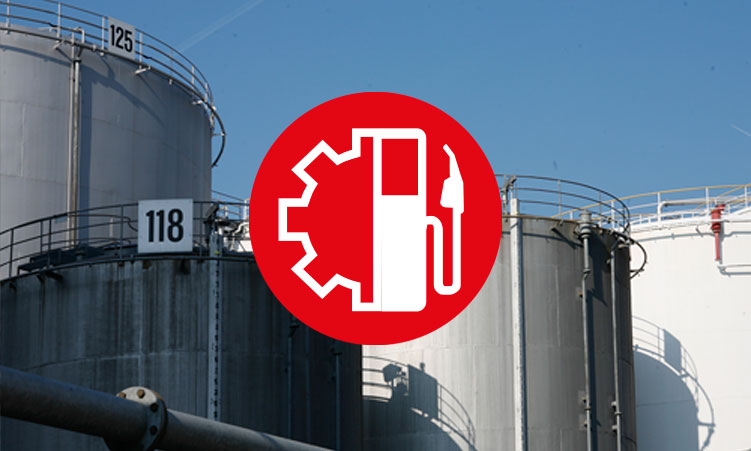 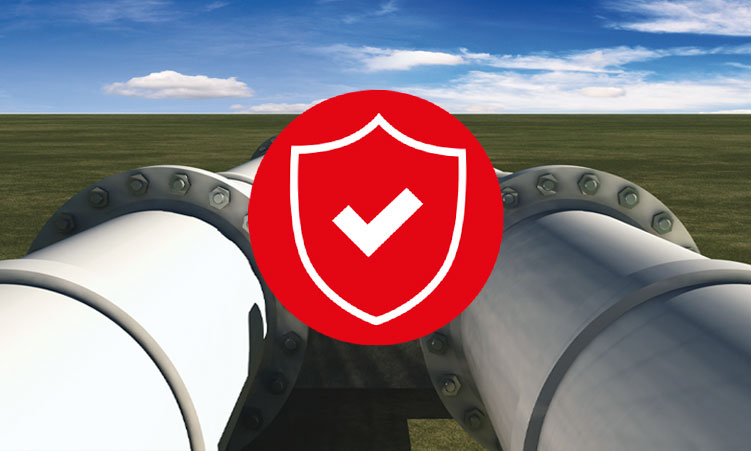